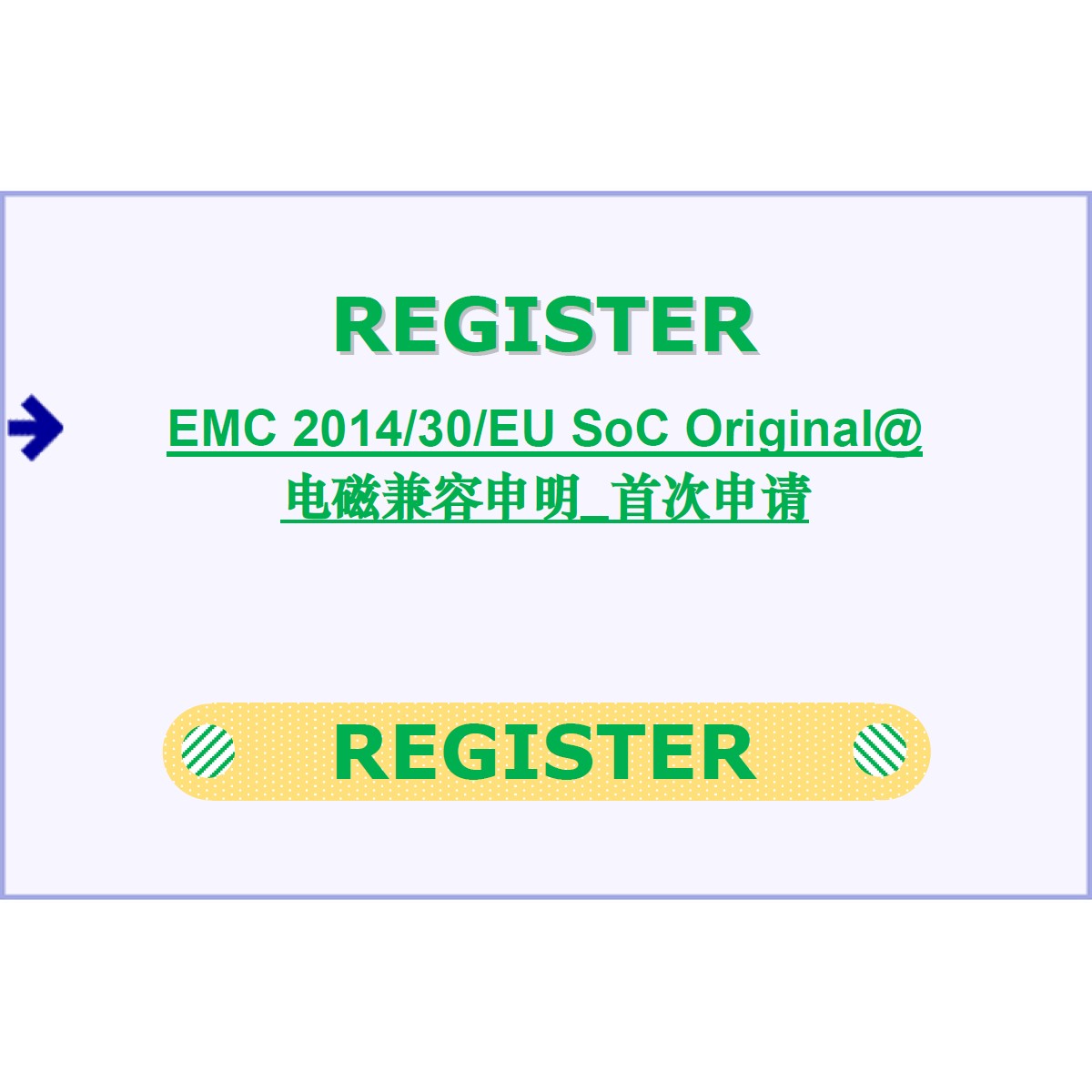 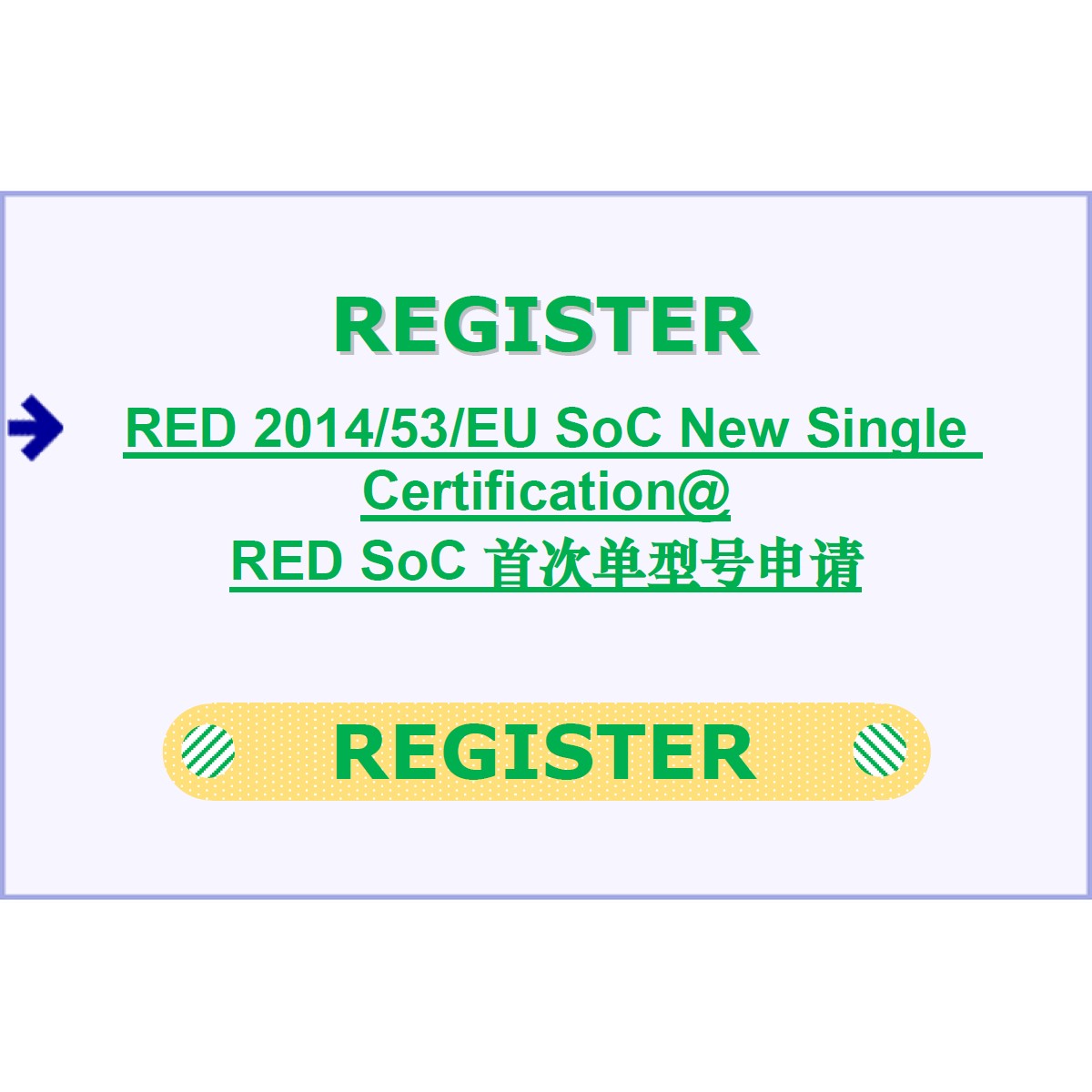 All electric devices or installations influence each other when interconnected or close to each other, e.g. interference between TV sets, GSM handsets, radios and nearby washing machine or electrical power lines. The purpose of electromagnetic compatibility (EMC) is to keep all those side effects under reasonable control. EMC designates all the existing and future techniques and technologies for reducing disturbance and enhancing immunity.

The electromagnetic compatibility (EMC) Directive 2014/30/EU ensures that electrical and electronic equipment does not generate, or is not affected by, electromagnetic disturbance.

The main objectives of the directives are to regulate the compatibility of equipment regarding EMC:

This directive is aligned to the new legislative framework policy and will keep the same scope as Directive 2004/108/EC.

Issues with respect to implementation are regularly considered.

The administrative co-operation (EMC ADCO) is an independent working group run and chaired by the EU countries.

The group is a forum for cooperation and exchange of information between national market surveillance authorities.

The working party (EMC WP) deals with general policy issues related to the management and implementation of the directive. It is chaired by the Commission and involves EU national authorities, standardisers, notified bodies, Industry and other interested parties. EMC WP documents are not legally binding. They aim at clarifying certain provisions or elements of the directive.

European harmonised standards are developed by the European standardisation organisations (ESOs) following a mandate issued by the European Commission. The EMC directive also requires publication in the OJEU of the references to these standards in order for them to be harmonised and so provide for a presumption of conformity.

△ The above picture and text are from the Internet. If there is any infringement, please contact us in time and we will delete it immediately.

As the first global market access digital platform, BWTCmall.com offers a new and unprecedented online service experience for its many users.

As a technology-driven company, BWTCmall.com is committed to developing a powerful and scalable platform that not only enables global manufacturers to quickly and accurately find the best way to reach the global market, but also to experience cost-effective cutting-edge technology and services. Let the global market access market truly enter a virtuous circle of fairness, objectivity, harmony and win-win.

Please visit the solution for get your best way of testing and certification / approvals to the target market.